As the Irish Sudden Infant Death Association approached its 25th anniversary, Bernadette Kiberd, a Registrar of ISIDA, proposed marking this special occasion. Members felt a quilt represented comfort, warmth, and love and that is what all members had given or received from their children who died from sudden infant death.

From L to R: The first Memory Quilt unveiled in 1997 at the College of Physicians during the International Conference of Sudden Infant Death.

All members were asked to contribute a square, measuring 10 inches by 10 inches; with 59 patches returned.

Liz Lynch, a founding member of ISIDA, had been friendly with some members of the Drogheda Quilters Group and approached them about creating the quilt. They jumped at the opportunity and had full attendance in the group every week until the quilt was completed.

The finished quilt was initially hung in The College of Physicians during the International Conference of Sudden Infant Death. It has since been displayed all over Ireland in exhibitions, memorial services and meetings.

A second Memory quilt was produced in 2013 when ISIDA was renamed FirstLight, which included 26 patches. Today both quilts are carefully preserved at the FirstLight head offices in Dublin.

If you would like to attend the next meeting of the FirstLight Quilters Group on Monday, September 16th phone 01-8732711

How you can help 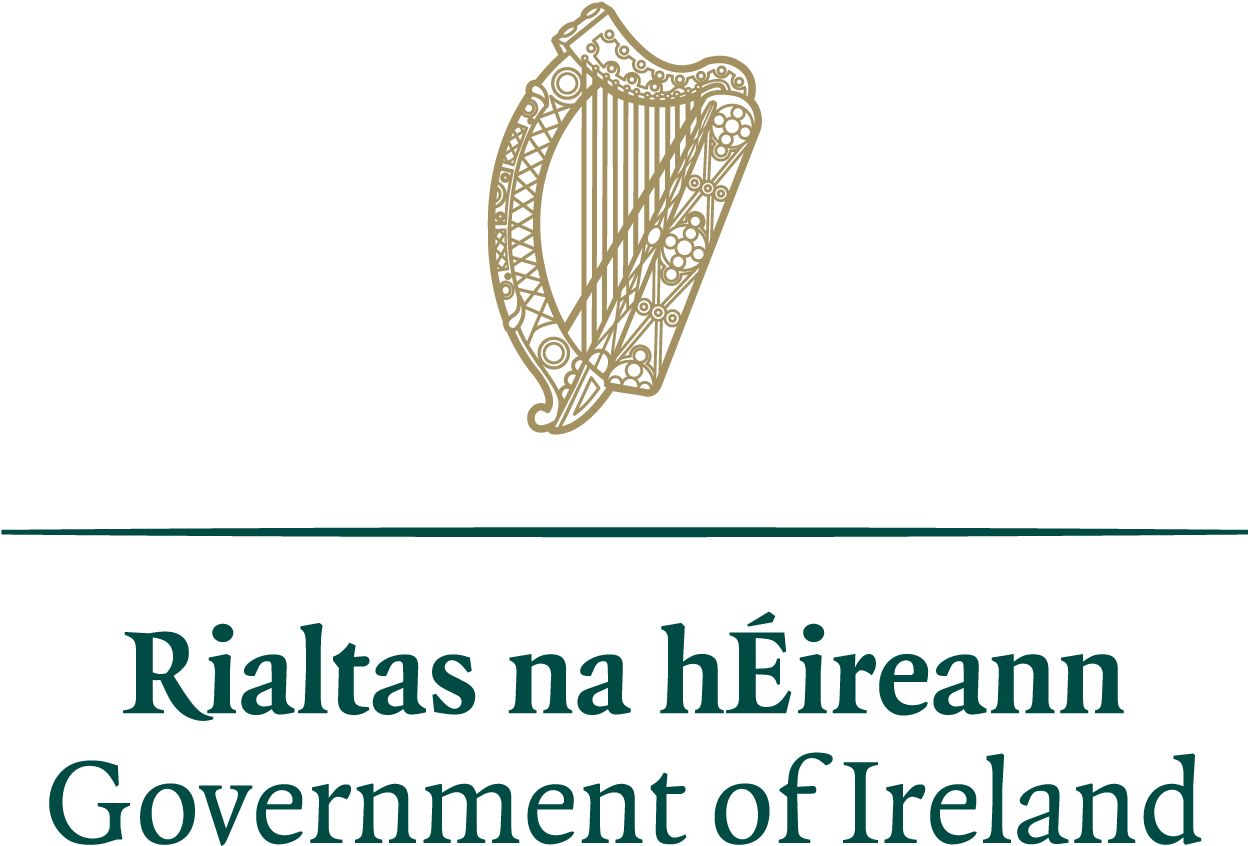 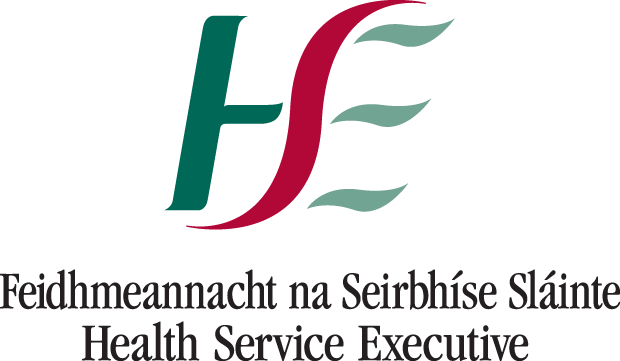 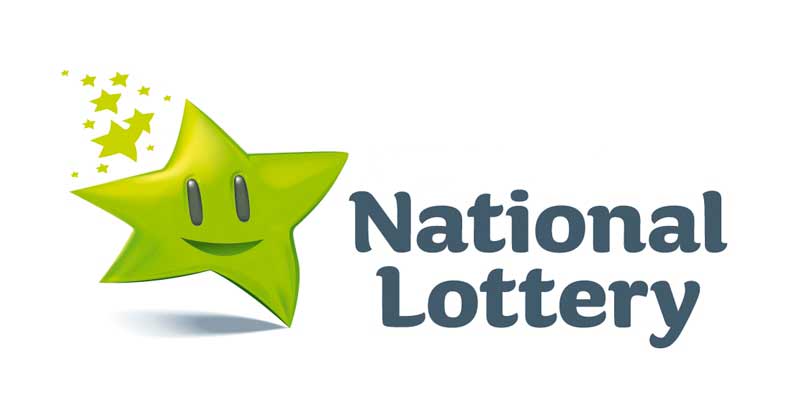 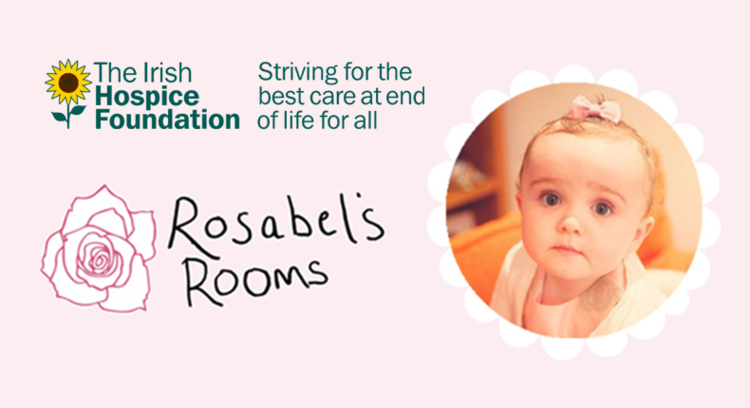 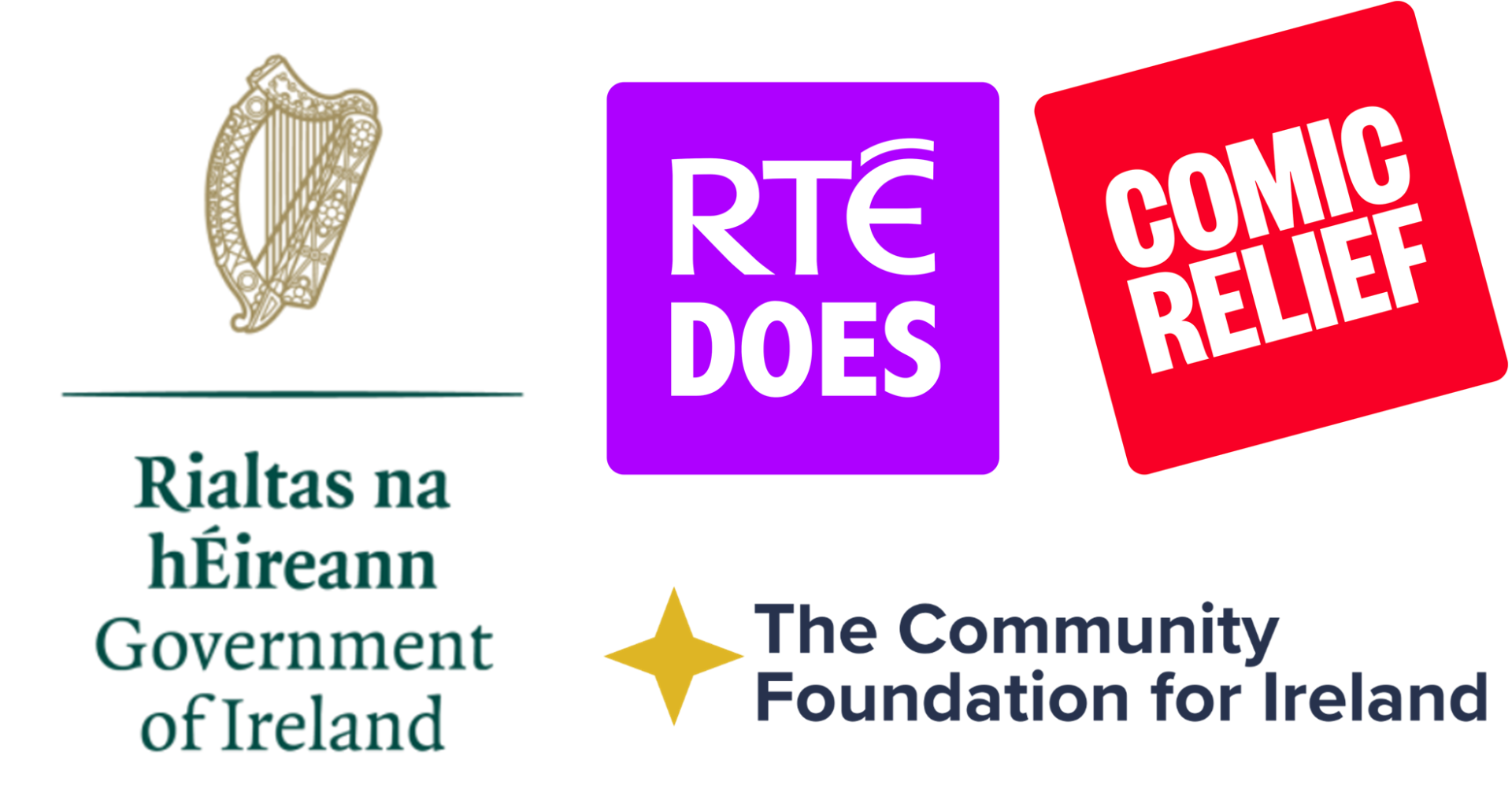 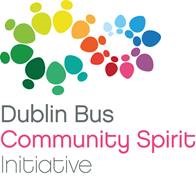 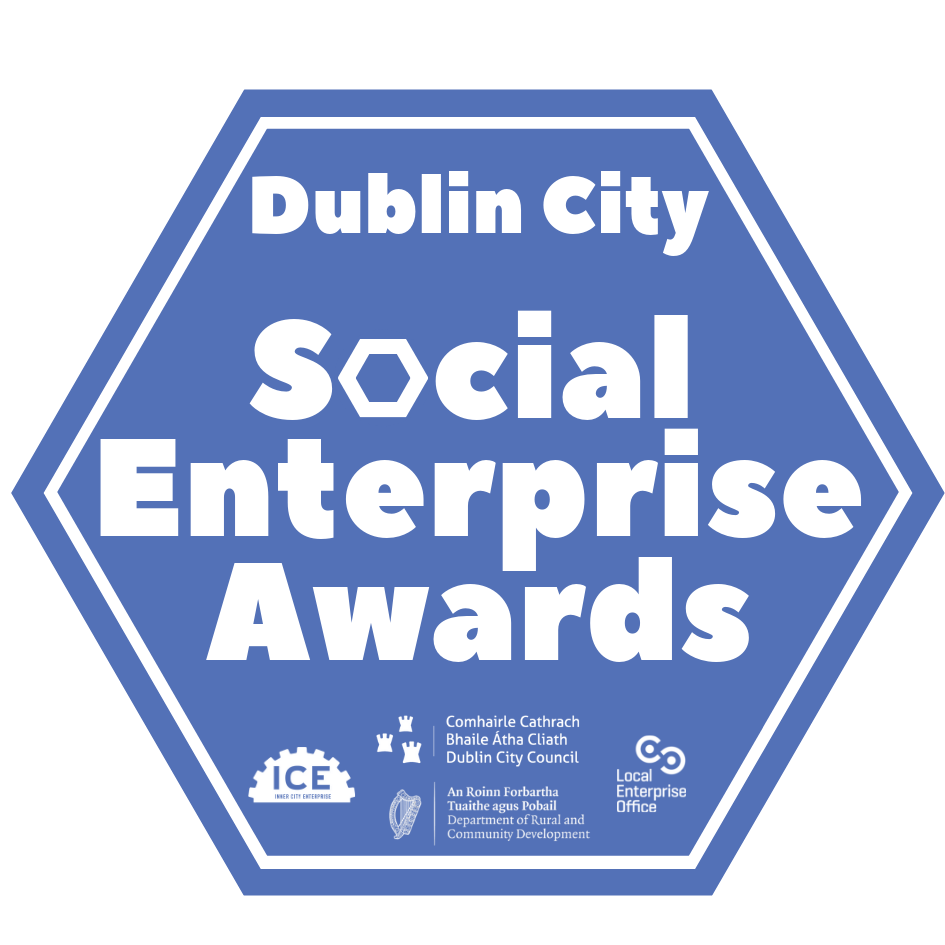 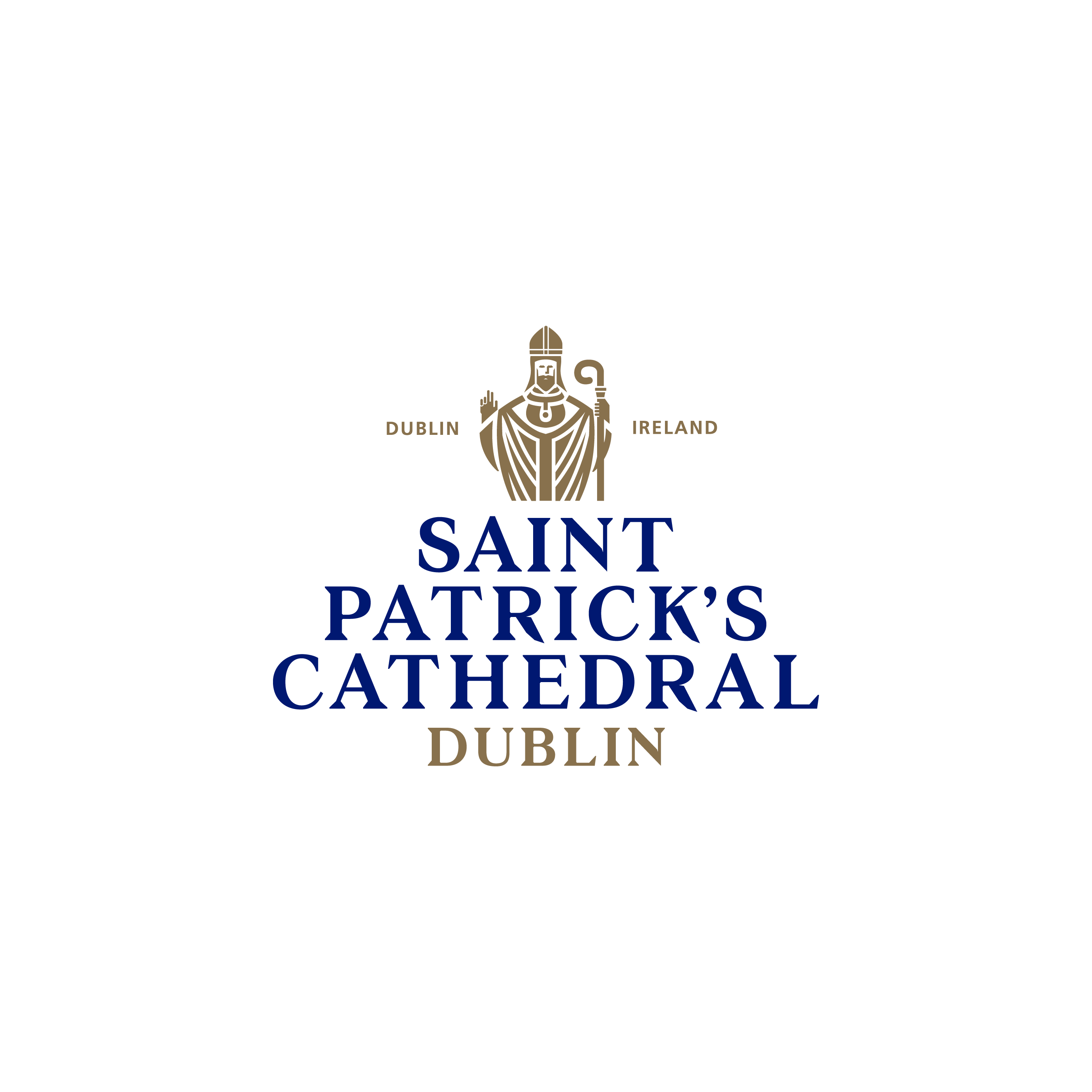